Nowrouz is a source of hope, of turning from a dark past to a brighter future, writes former MP John Weston 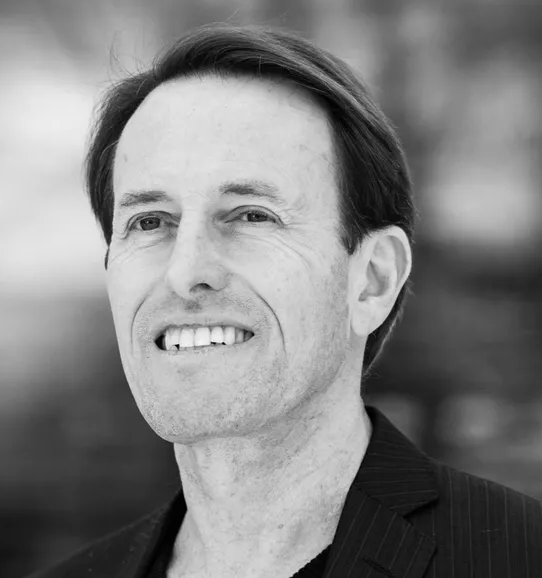 The downing of Flight 752 robbed the world of 176 unique and precious lives. Of at least 57 Canadians killed in the disaster, most were of Iranian-Canadian background. Most of the 176 victims were headed to Canada as their final destination and had ties here.

As in the case of disasters generally, adversity provokes unity.

Canadians woke up to the existence of a strong Canadian-Iranian community in our country. More than ever, people learned why the terms “Iranian” and “Persian” are used interchangeably (“Iran” is the modern day name of the Mideast country; “Persia” refers to its historical name and more broadly evokes the history, culture, and Farsi language, the language spoken by a majority of persons of Iranian background).

Canadians received two “crash courses” — firstly, on the geopolitical circumstances of modern-day Iran and surrounding tensions; how its military and its proxies are involved in neighbouring Iraq, with which it fought a war from 1980 through 1988, which claimed over a million overall casualties; the involvement of American and Canadian forces; and the inevitable perils of living in a heavily armed region.