Ottawa, ON – Today, the Hon. Erin O’Toole, Leader of Canada’s Conservatives, shared his plan to support parents. “The last thing I want new and expecting parents to worry about is their income or how they’re going to pay for essentials like cribs, car seats, and clothes when Justin Trudeau...

Vancouver, BC – Today, the Hon. Erin O’Toole, Leader of Canada’s Conservatives, announced his plan to support parents experiencing the trauma of a miscarriage, stillbirth, or loss of a child. “Every year, thousands of Canadian parents struggle with the loss of a child, but our current benefits system does not...

Whitby, ON – Today, the Hon. Erin O’Toole, Leader of Canada’s Conservatives, released his plan to improve the lives of Canadians in the Greater Toronto Area (GTA). Nearly one in five Canadians live in the GTA, but families in these communities are increasingly worried about finding a home they can...

Stuff You Don't Want To Miss

(West Vancouver, April 19, 2021) – John Weston, Former Member of Parliament for West Vancouver - Sunshine Coast - Sea to Sky Country has been officially acclaimed to represent the Conservative Party of Canada as its candidate in the next Federal Election. “I’m grateful for the honour to represent my...

The nomination process in the Electoral District of West Vancouver—Sunshine Coast—Sea to Sky Country will be closing on Thursday, April 1st, 2021. Anybody who wishes to be a Nomination Contestant must submit their completed nomination application to Conservative Party Headquarters, 130 Albert Street, Suite 1720, Ottawa, Ontario, K1P 5G4, by 5:00 p.m. Eastern...

Is your CPC membership up to date? 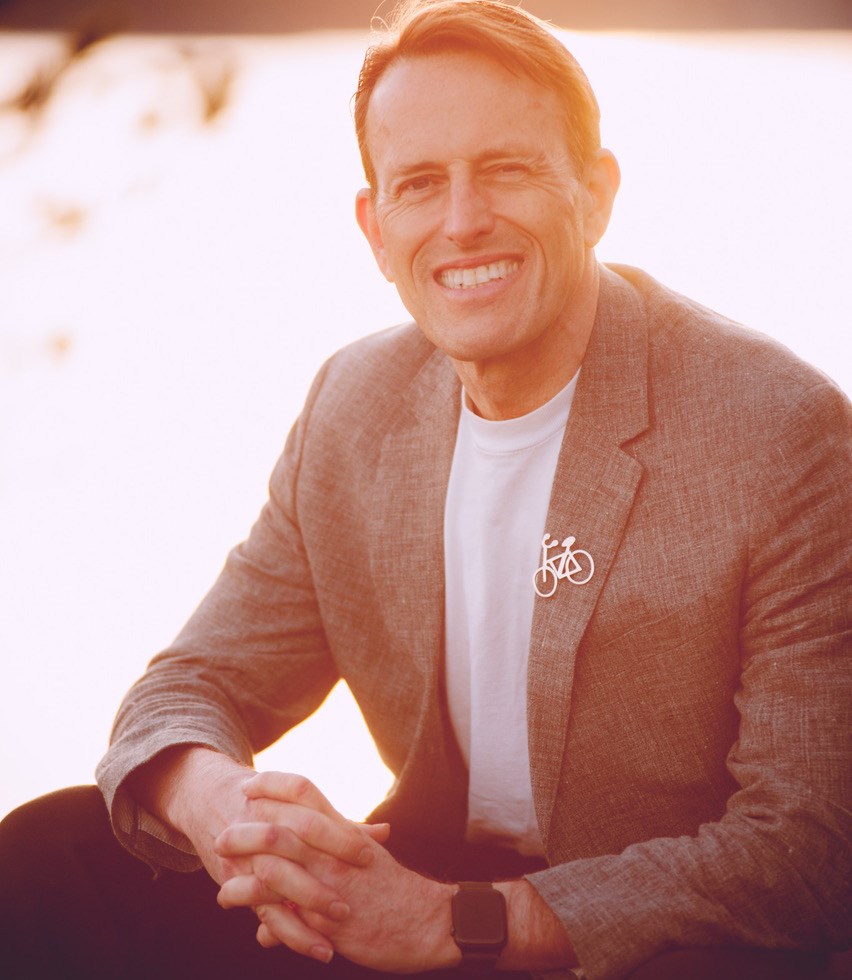 Our candidate John Weston is an international lawyer, businessman and government relations specialist.    He is seeking nomination by the Conservative Party in the riding he previously served. He has spent much of his life in relevant nation-building exercises, launching the Canadian Constitution Foundation in 2003; serving as MP; and founding the Canadian Health and Fitness Institute in 2018, whose goal is to “Make Canada the Fittest Nation on Earth by 2030.”

Previous Service as MP. He served as the MP for West Vancouver – Sunshine Coast – Sea to Sky Country from 2008-2015, representing the large and diverse riding which he aims to serve again, the place he calls the “Most Beautiful Place on Earth”.  Having gained experience in many cultures and countries, he was during his previous time in office named the first ever Government Liaison to the Iranian and Persian Community in Canada.  He was also during that time Co-Chair of the Conservative Party Caucus’s Community Relations Committee.

He was recognized as one of the hardest working MPs serving in the House of Commons during his tenure and for keeping an eye on the taxpayer’s dollar.

In his previous term as MP, John successfully passed a private member’s bill, Tackling Crystal Meth, and launched another bill to create National Health and Fitness Day, which was eventually passed after being reintroduced by Senator Nancy Greene Raine. Others of his initiatives found their way into legislation and policy, such as a campaign to deal with abandoned vessels; work to... Read Bio